Japanese Whisky came to the worlds attention in 2001 when Nikka's 10-year Yoichi single malt won "Best of the Best" at Whisky Magazine's awards. Prior to this Japanese whisky was limited to home market consumption.

The Japanese style of whisky most closely resembles Scotch whisky in taste and production process. Both tend to carry a drier, smokier and more peaty flavour than the American style bourbons and ryes.

However Japanese whisky design places a particular emphasis on blending, combining spirits from different barrels in order to create a complex whole. 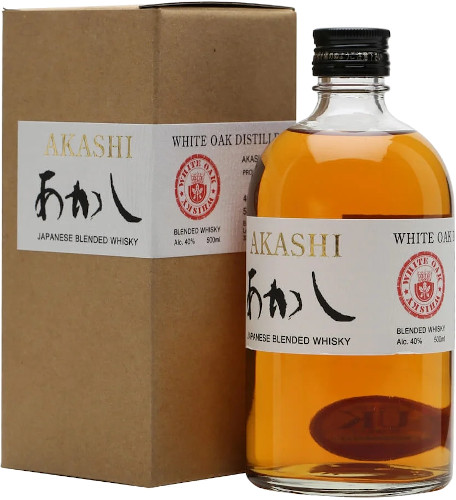 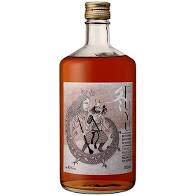 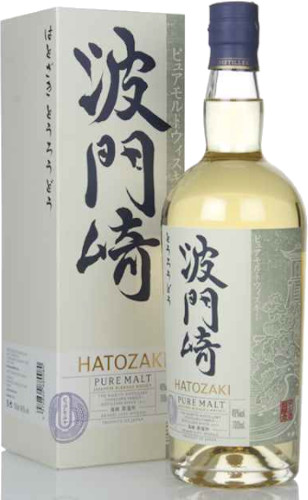 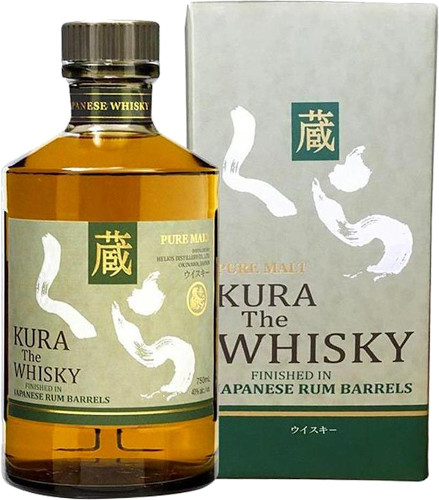 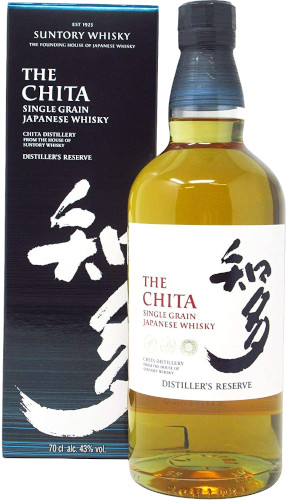 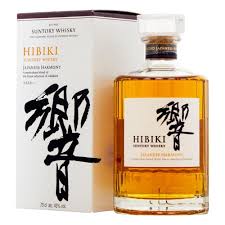 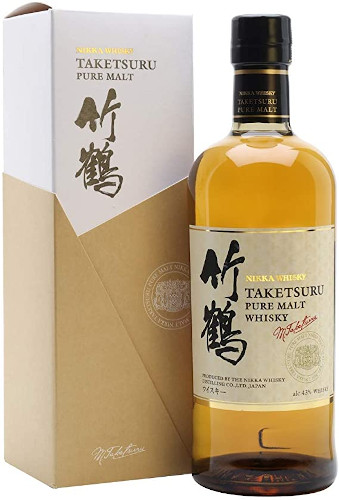 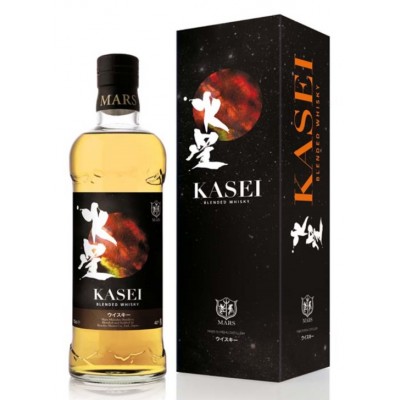 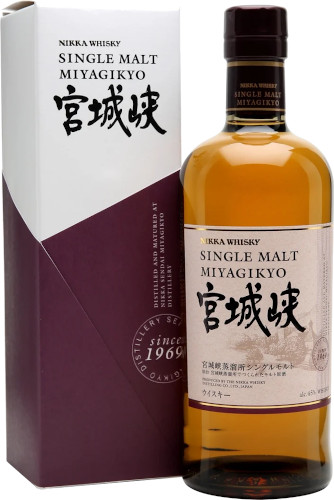 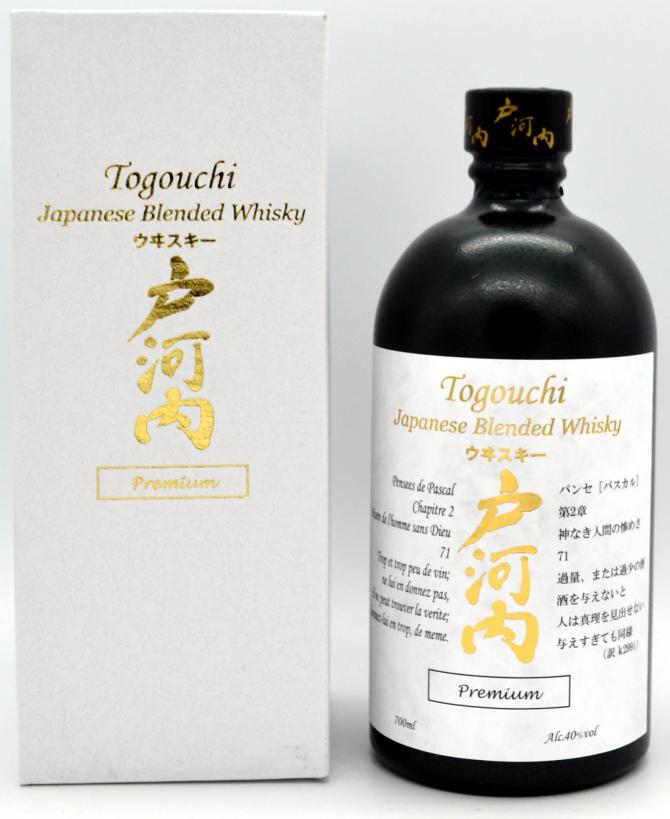