When you buy Malbec you should expect a dry,  medium to full-bodied wine which has both moderate acidity and tannin levels.  Malbec is  juicy and jammy often with a hint of vanilla  and is renowned for being a smooth wine.

Argentinian Malbec has a dark fruity nose with blackcurrant and red cherry palate.

Malbec became popular when introduced from Argentina in the late 1990's with today the Mendoza region of Argentina being the world's largest producer of Malbec.

Malbec dates back to the 16th century in the Cahors region of southwestern France.  Towards the1800's it was introduced into the Bordeaux region it remains popular in Bordeaux blends to this day. 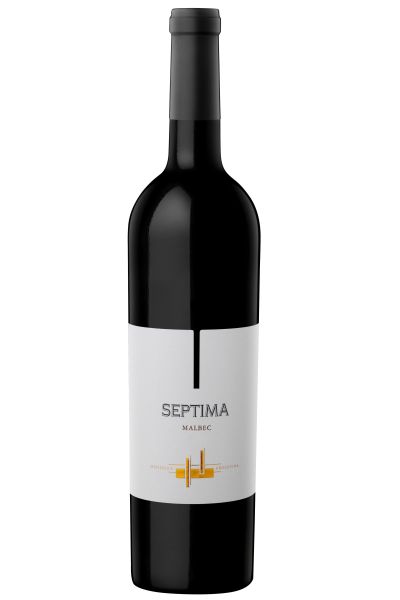 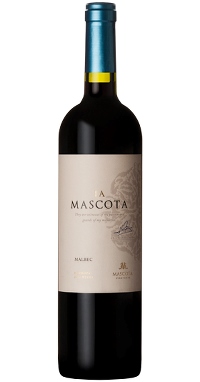