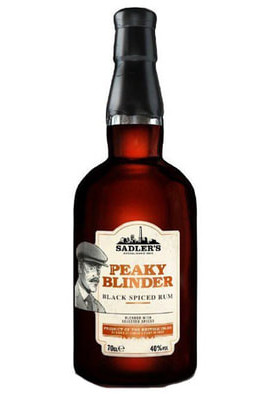 Ground cinnamon and clove, with a touch of nutmeg underneath. Orange peel, earthy though sweet vanilla and a juicy hint of pineapple.

Named after the Peaky Blinders street gang from the later 19th and early 20th Century, this is a black spiced rum that has been blended with various spices to help accentuate the rum's flavour profile. As such, this expression features big ol' helpings of vanilla, clove and flamed orange peel notes.

A splash of chilled coke, or added to a lovely rich coffee. 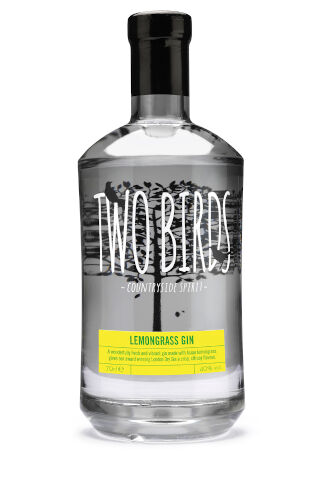