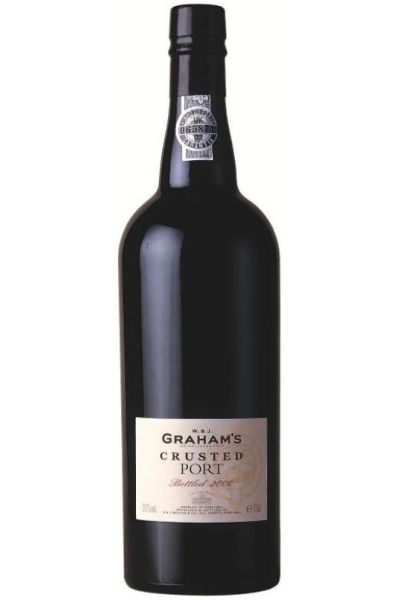 Crusted Port is becoming something of a rarity. Because it drinks as well as many Vintage Ports, it represents excellent value for money. Served slightly chilled, it is a delicious, heady drink which will improve with additional cellaring.

Graham's Crusted is dark ruby coloured with an intense nose of red fruits (redcurrants and raspberries) with hints of mint and other herbs. These berry fruits come through on a rich, elegant palate with chocolate and spices and a rich, long chocolaty finish.

There is much confusion over the term 'Crusted' with some thinking that it refers to a crust formed in the barrel. The term actually just refers to the fact that, because the port isn't fined or filtered before bottling, like vintage port, it will throw a deposit (or 'crust') in the bottle. It should therefore be poured carefully or decanted. Many brands of Crusted Port have disappeared in favour of more lucrative products, though Graham's remains one of the few to still produce this fine port.

Blended from a selection of fine young ports from different harvests, all from Graham's own estate, the Crusted port is aged in oak barrels for up to two years before bottling. Because it is a blend of different ports, the vintage reflects the bottling date. The port is then matured for at least three more years in the bottle, before being released for sale. By this time, it has developed the style and elegance expected of a great wine and, as with vintage ports, it will develop and improve in the bottle over time.

Decanted or poured carefully, Graham's Crusted Port is great with blue cheese, especially salty ones like Roquefort. It works equally well with chocolate desserts and rich fruit pies (cherries, plums, etc.) and of course, is delicious on its own before or after dinner. 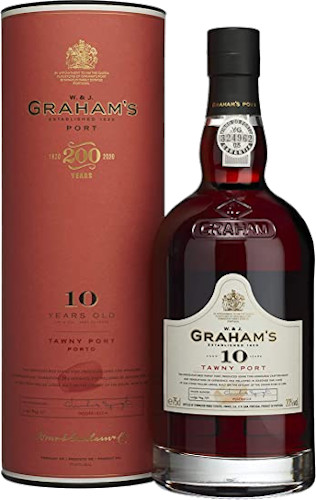 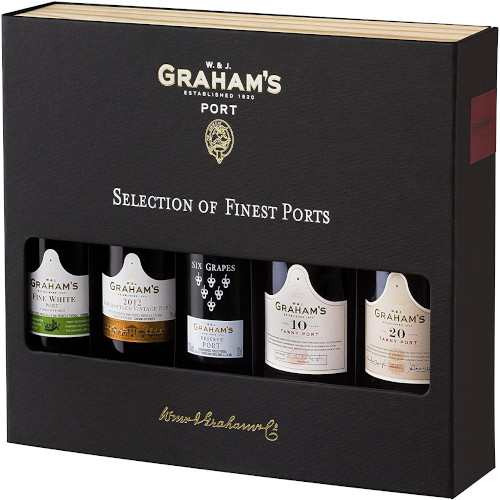 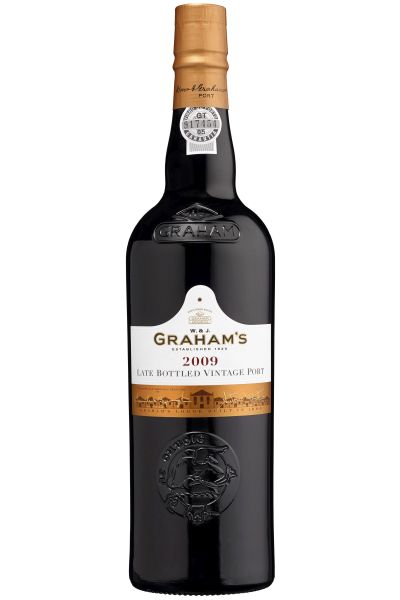 
View all our items from Graham's.