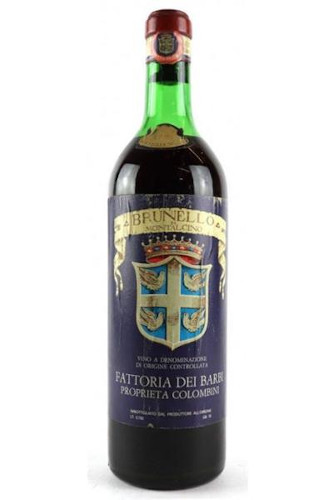 One of THE iconic Italian wines from Tuscany, Brunello di Montalcino is made with 100% Sangiovese grapes. It ages superbly and Fattoria Dei Barbi are still making great wines which are today also organic.

Fattoria Dei Barbi is owned and run by the Colombini family, known since the 10th century as one of Siena's 'Noble' families. This is a family who don't just own properties, they own whole villages and numerous castles most of which were donated by other aristocrats. They have their own coat of arms - an essential part of any aristocracy. Fair play though as one of the family, Giovanni Colombini, who was a successful banker in the 14th century, decided to become a monk and gave all his hard-inherited wealth to the church. He even convinced his wife Biagia and children to take the oath and live happily in poverty. Though what happened to the many mistresses and illegitimate children is unknown. The church was, of course, most grateful and beatified Giovanni so that his name and deeds would live forever.

However, not all the Colombini family were saints, others were womanizers and hedonists and, after no doubt blowing most of their wealth on various ungodly causes, were relatively poor until the 16th century. Then their fortunes changed when they (very wisely) decided to suck up to the Florentines who gave them all their estates back as well a few top jobs in government. Fast-forward to the 19th century and, as well as one of the sons rather ironically discovering a cure for syphilis (other than keeping your sausage in his sandwich), the family started to make wine. Probably because they had the resources and doubtless because they were drinking it themselves, their wines were excellent and heralded a new chapter in fine Italian wines. Today we can still enjoy the fruits of this sychophantic, misogynistic story and in 1980, Brunello di Montalcino was among the first four wines awarded the DOCG (Denominazione di Origine Controllata e Garantita) designation.

A top wine from one of the best producers who 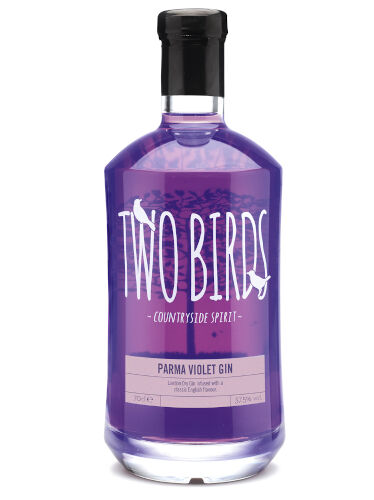 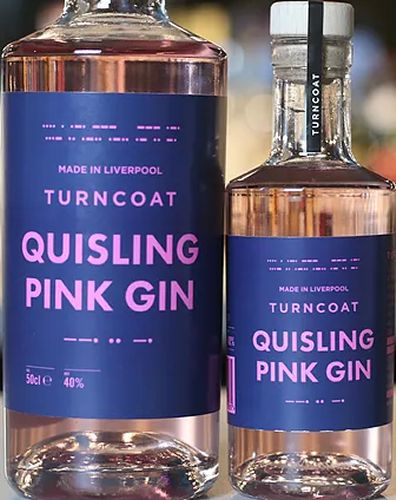